Mircomeritics sponsored our studio to redesign one of their halo products, the Sedigraph III. The Sedigraph is a machine that measures particle sizes of materials on a microscopic level.

We conducted full studio research and then redesigned in groups of two. Big shoutout to my partner Andrew Elliot. The design had to be able to be produced in house and had to account for, but not specify internal components.

Research began as a class and we toured the Micromeritics facility in order to learn more about the various issues with the machine and the environment in which it operated. We also were given an older Sedigraph to take apart and get an understanding for the internals. Ideation began based on targeting these specific issues and alleviating them.

From talking with users to taking the machine apart, the issues became clear.

A couple issues that we highlighted especially moving into ideation were:

‍1) The pumps that were constantly having to be moved and fixed were covered by a front panel. Users in fact had always initially removed the front panel and had no idea where it was. 2) The level inside the chamber was very difficult to see. 3) The entire top panel would have to be removed in order to access anything and everything inside the machine.

Ideation drew off of these main issues, leading to exploration in how we could help alleviate these issues, as well as redesign the exterior to reflect the cutting edge interior technology. Here is a quick look at some of the inspiration used. We felt these other technical machines that also showcase technology better visualized their interiors. Sketches started from there. 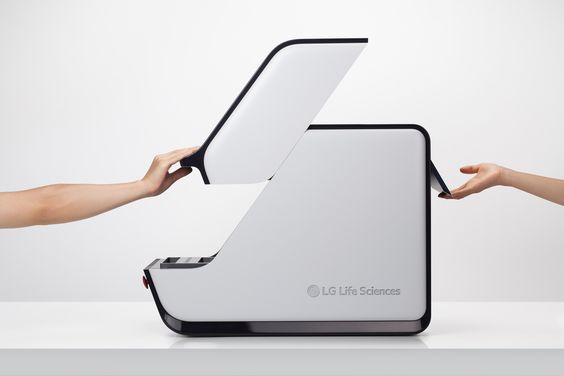 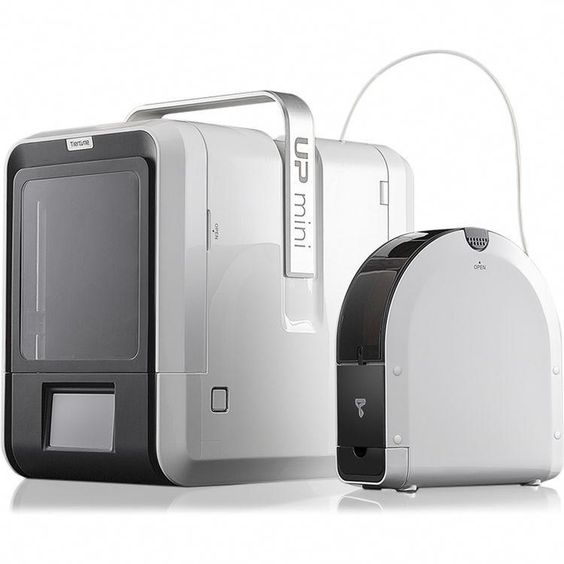 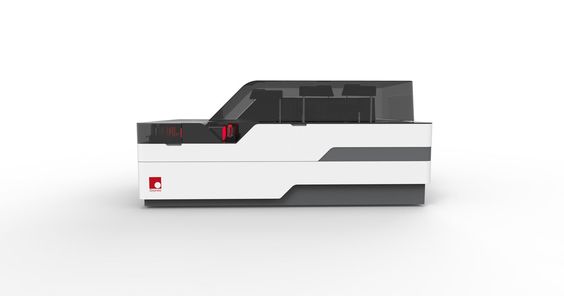 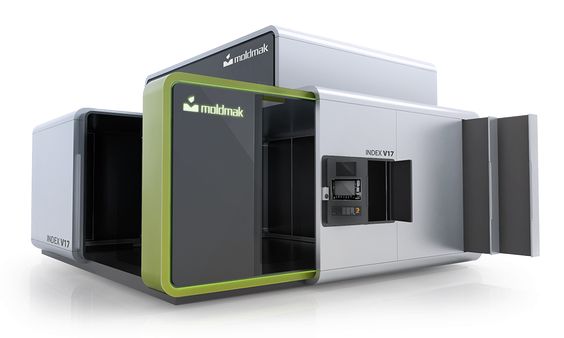 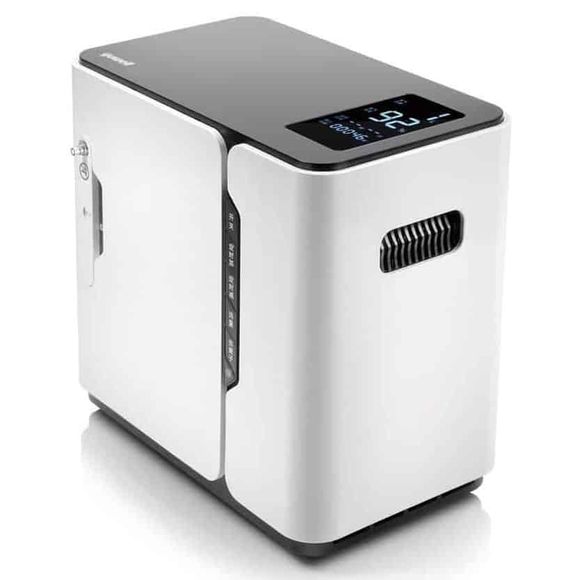 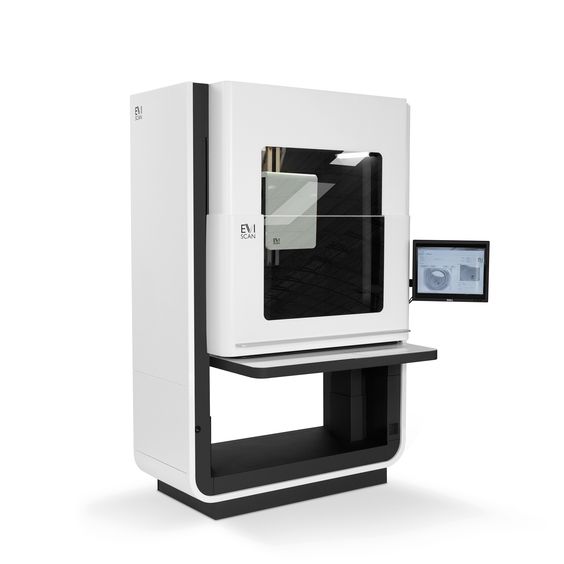 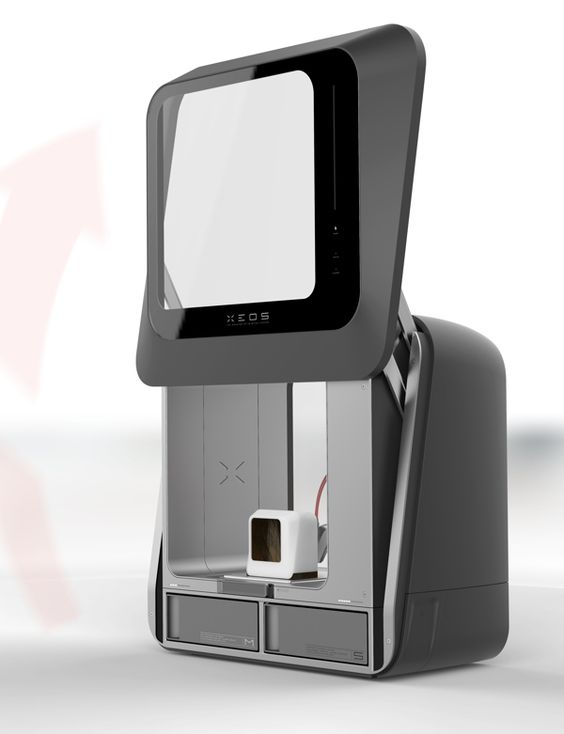 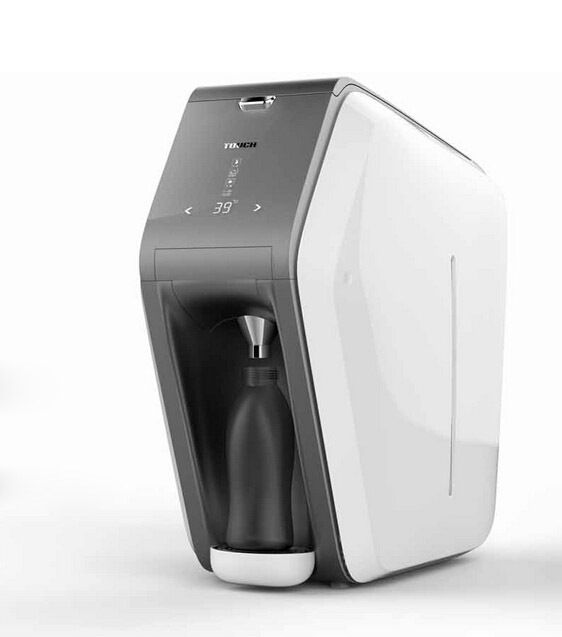 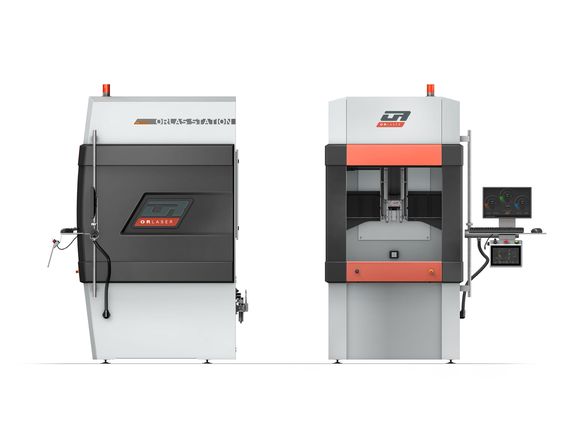 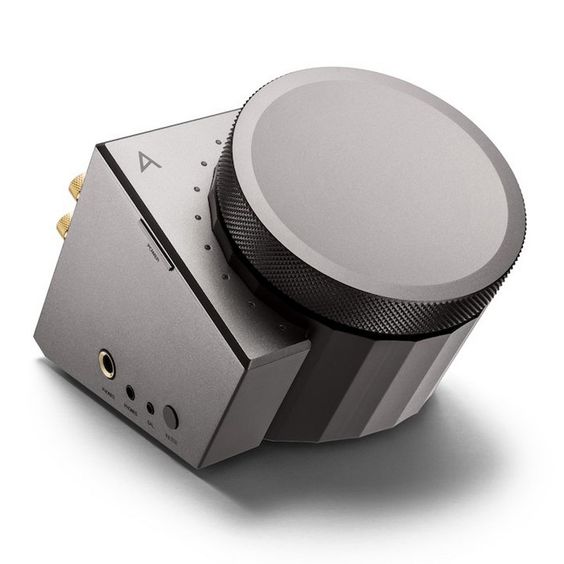 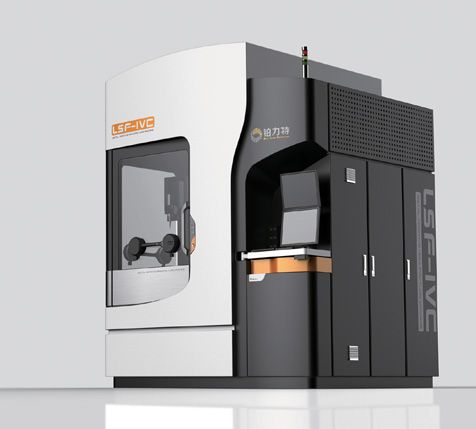 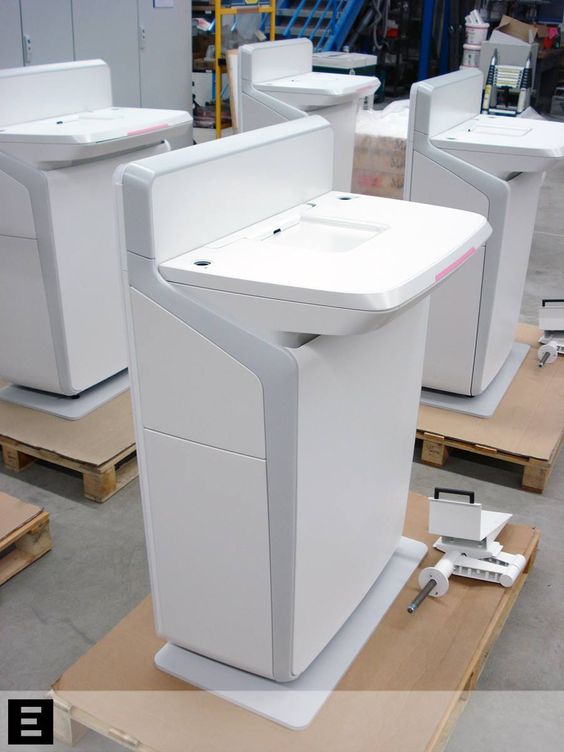 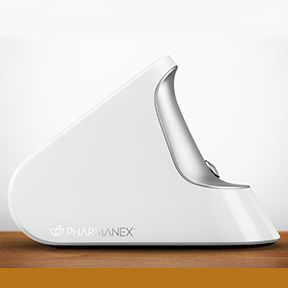 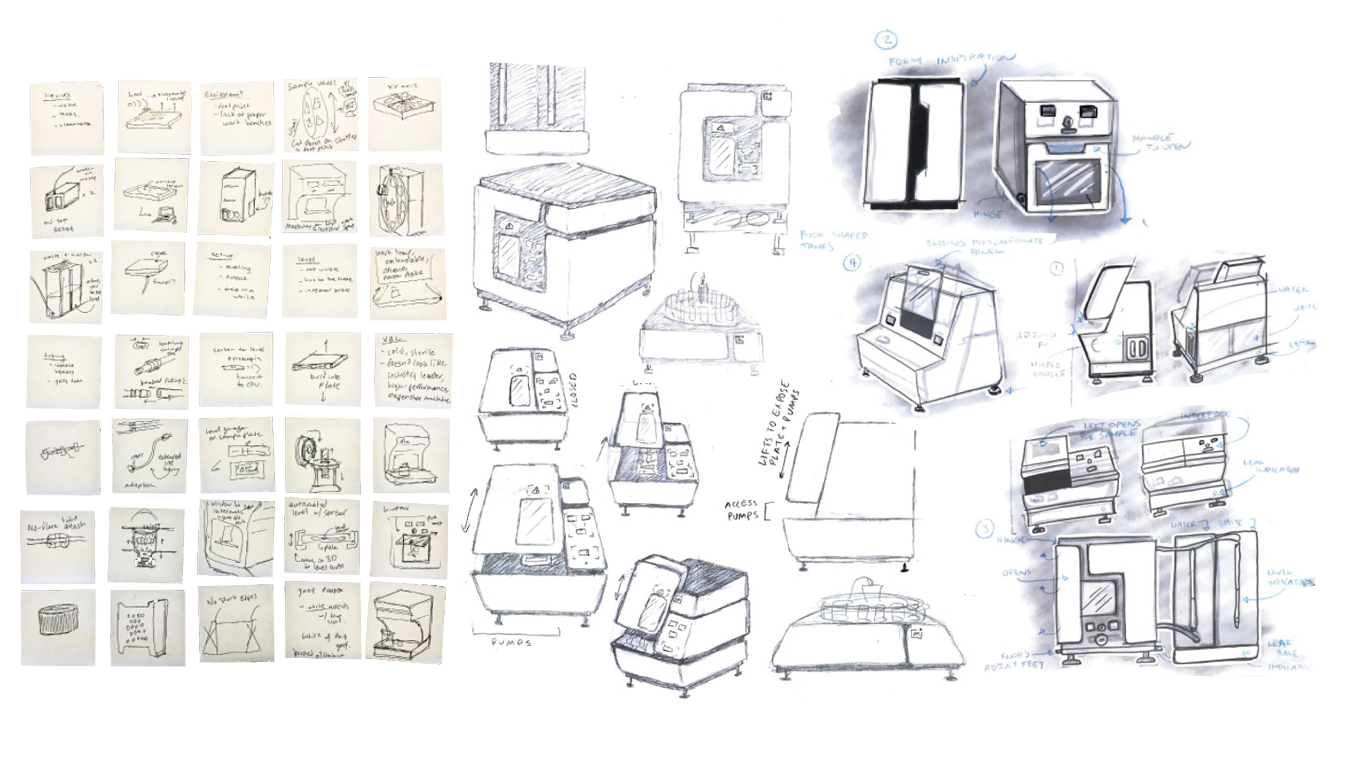 Feedback led to refinement, and Micromeritics manufacturing department filled us in on more details involving their in house metal manufacturing capabilities. This led us to continue with the concept that emulated Mircomeritics' logo. 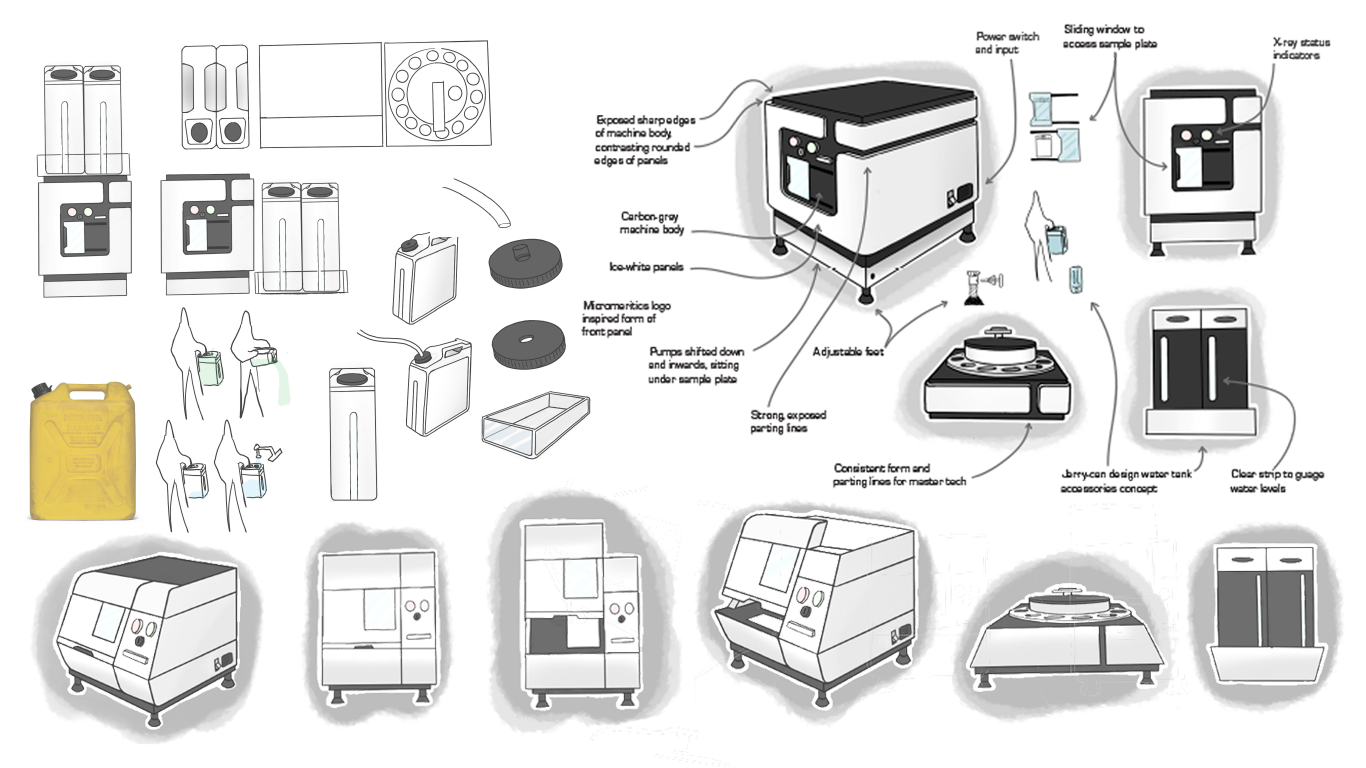 Prototyping the final model with foam core was the next step.

We were able to imitate the abilities and limitations of sheet metal by modeling our form using scoring and bending of foam core of similar thickness.

We used 1/2" and 14" boards using their minimum bend radius of 3/8'. We tested bends and pieces for feasibility and measurements.

The foam core model worked along side our CAD model in order to accommodate the internal bodies.

The model articulated the opening of the bottom tray, accessibility of the pumps, the visibility of the level, and the easy of removal of the panels. It also most importantly displayed how using the same manufacturing techniques, the company could convey a more modern and state of the art look.

The CAD Models further articulated the internal bodies and showed more precise versions of the finishes and details of the redesigned Sedigraph IV.

The foam core model worked along side our CAD model in order to accommodate the internal bodies.

We were able to imitate the abilities and limitations of sheet metal by modeling our form using scoring and bending of foam core of similar thickness.

We used 1/2" and 14" boards using their minimum bend radius of 3/8'. We tested bends and pieces for feasability and measurements. 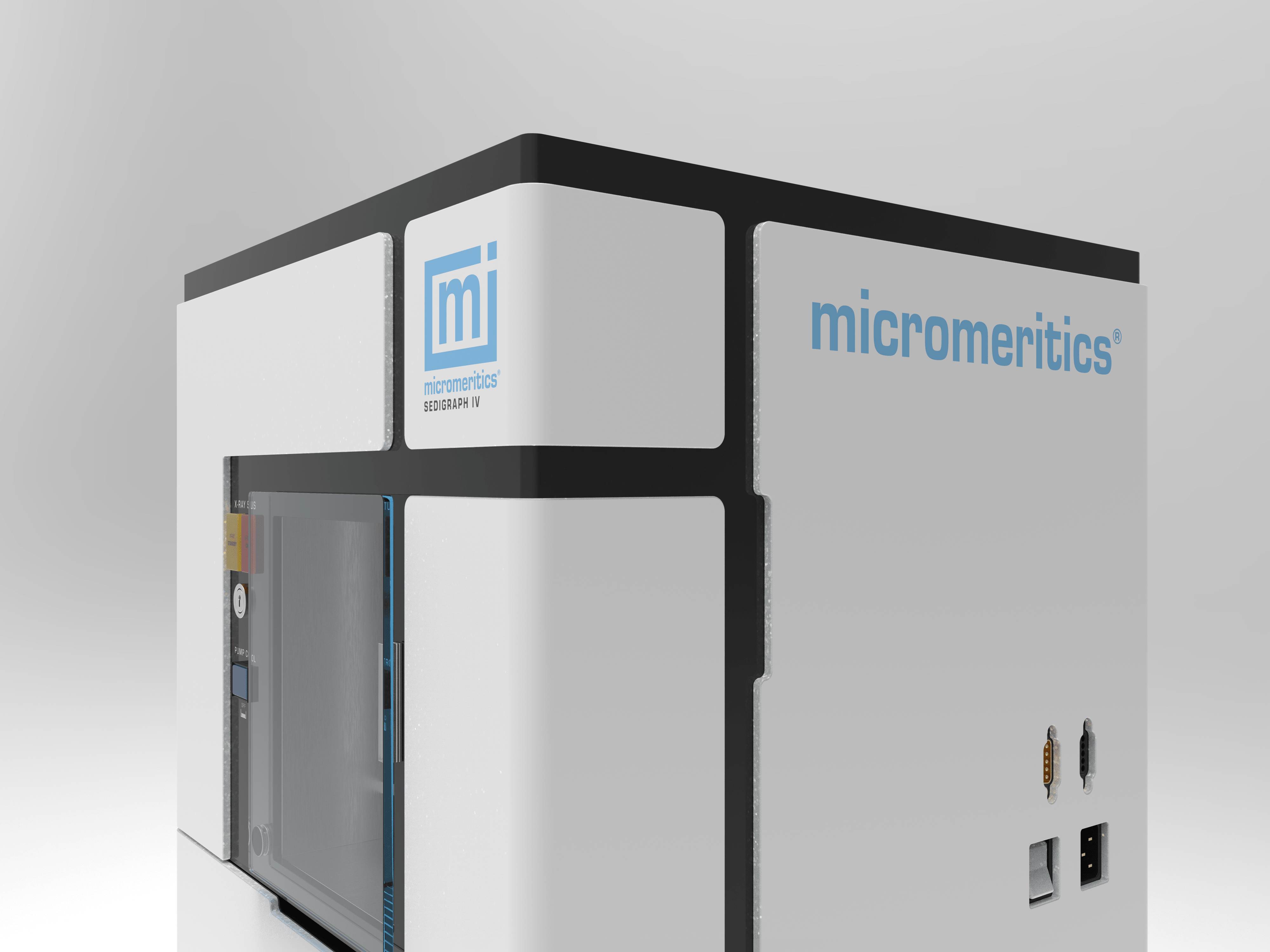 Designed and Created by Josh Chan